Highgate Society Planning Committee chair David Richmond has lodged appeals against the refusals by Haringey and Islington Councils of his proposals for anti-suicide measures on Archway Bridge as an alternative the councils’ scheme recently implemented (for details click here). The basis of the appeals, as stated by David, are as follows:

To support the appeals write before February 11th using the online facility at https://acp.planninginspectorate.gov.uk/ or write to: 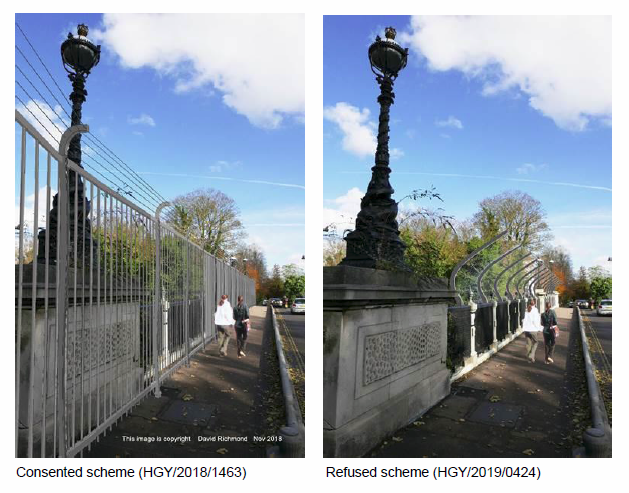 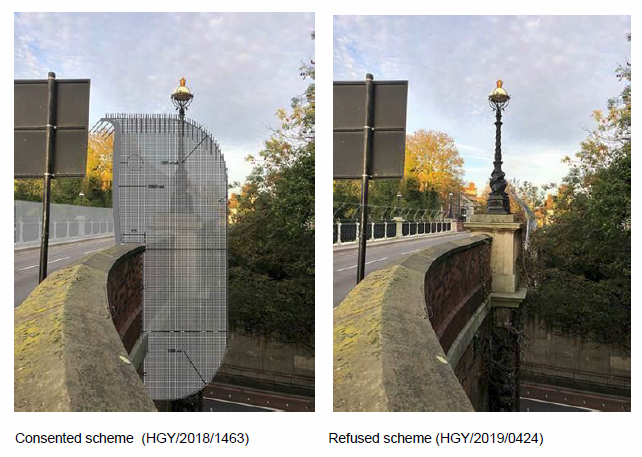 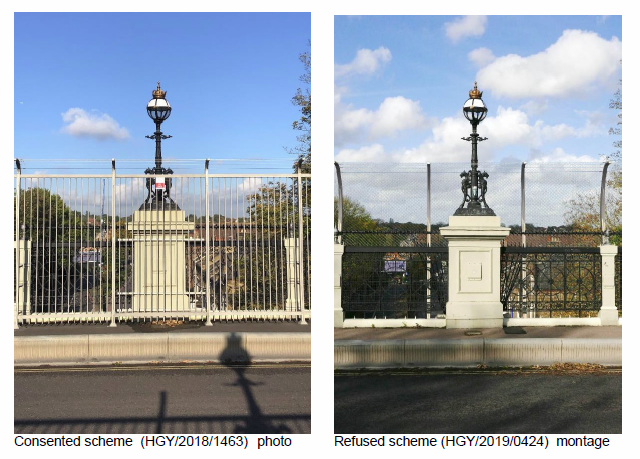 Between Painting Room and Paradise: A Savage Fate.

Highgate Society @highgatesociety
What a great monthly tidy up event yesterday in Queen’s Wood. Look at all the rubbish we collected! Thanks to every… https://t.co/V08P1YnEKR
replyretweetfavorite

Highgate Society @highgatesociety
Make sure you get your opinion heard! https://t.co/pv3AYVi9wV
replyretweetfavorite